With a new group of students involved with geekStarter for the 2019 – 2020 season, a new project has been started. This year, some members of the school’s Environmental Club have joined members of the Robotics Club to design a water quality testing robots.

Named pHisherbot, it will be deployed to remote areas to measure water quality. It will have the ability to move to different locations automatically, take measurements, then either record or transmit the measurements.

Currently, the team is researching the technology available to measure water quality, such as pH, turbidity, and dissolved oxygen levels. They are also working to design the systems required to move and direct the robot.
The goal for the year is to have a proof-of-concept model completed by the end of the school year.

This will demonstrate the propulsion system, the steering system, and the data collection. As well, a prototype of the overall package for the robot should be complete. Given the complexities of operating a machine in a marine environment, we do not expect to create a fully sealed machine this year.

With the selection of the initial motor and propeller, team members will begin to design the control system for propulsion.

Other team members will continue designing the housing for the pHisherbot using collaborative 3D software. The geekStarter funds have provided two 3D printers for the team, so they are excited to begin building prototype parts soon. 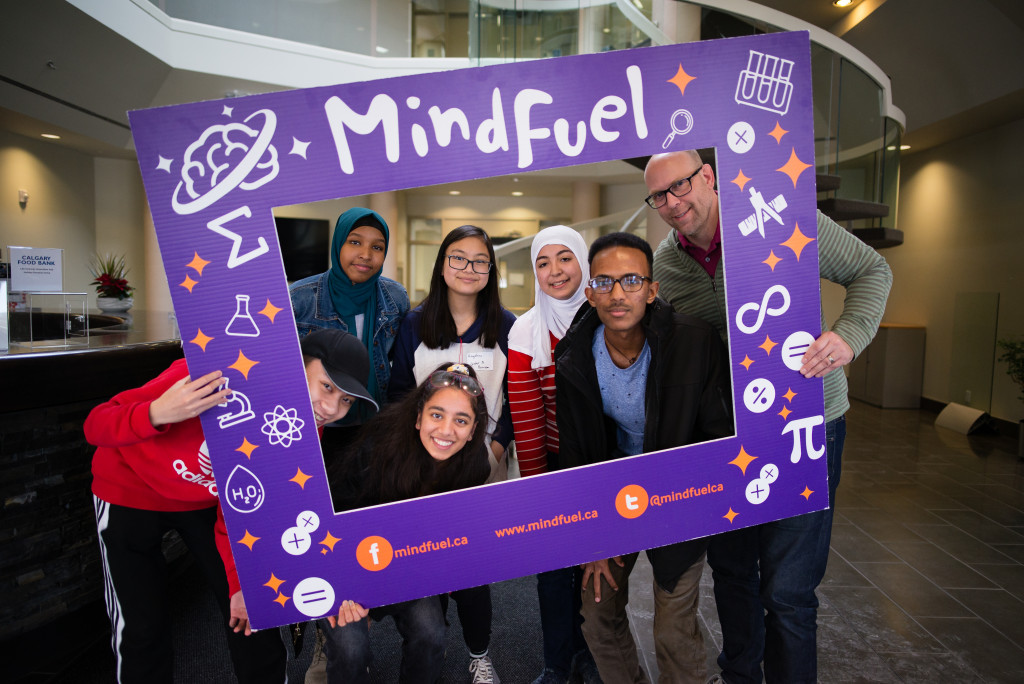