United Robotics of Lacombe, based out of Lacombe Composite High School, has a team of twelve students who will be running alongside a University of Alberta team of 50 students and 10 faculty advisors (from the Faculties of Science and Engineering) as they develop a small, cube-shaped satellite, measuring 10 cm by 10 cm by 30 cm. After launch into orbit, ‘Ex-Alta 2’ will observe Alberta for areas at risk of wildfire, monitor areas experiencing fire, and analyze post-burn scarring on the landscape.

Ultimately it will allow firefighting resources on earth to better predict, prepare for and handle existing forest fires by deploying resources more accurately and effectively. Ex-Alta 2 will be equipped with nine sensors collecting and transmitting to earth good quality information on ground temperature, moisture and other factors known to be progenitors of fire, and at a mere fraction of the cost of large scale satellites. The satellite team at U of A proactively involves other colleges and schools as a means of promoting both STEM and space technology, and our students will be able to learn and replicate each phase as the project moves forward.

The Lacombe team has been meeting Tuesdays at Lunch and are working at designing and printing a 3D replica of the CubeSat satellite. We are going for a second workshop on March 21 to the University of Alberta. 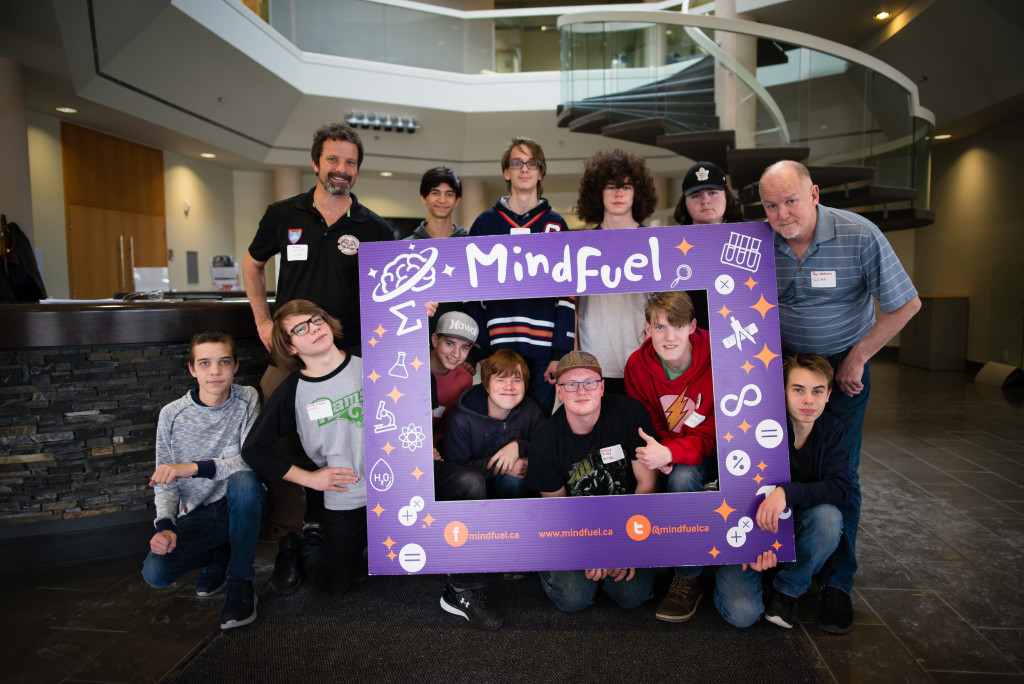 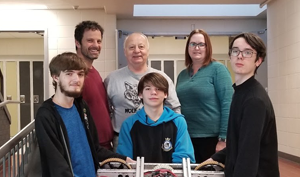 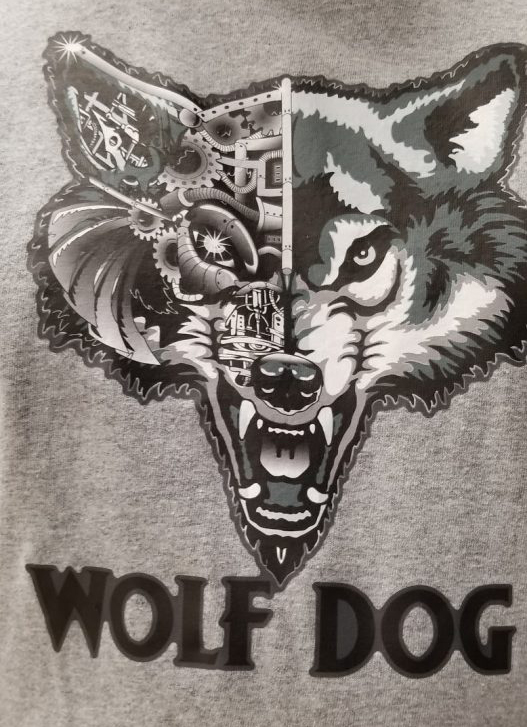 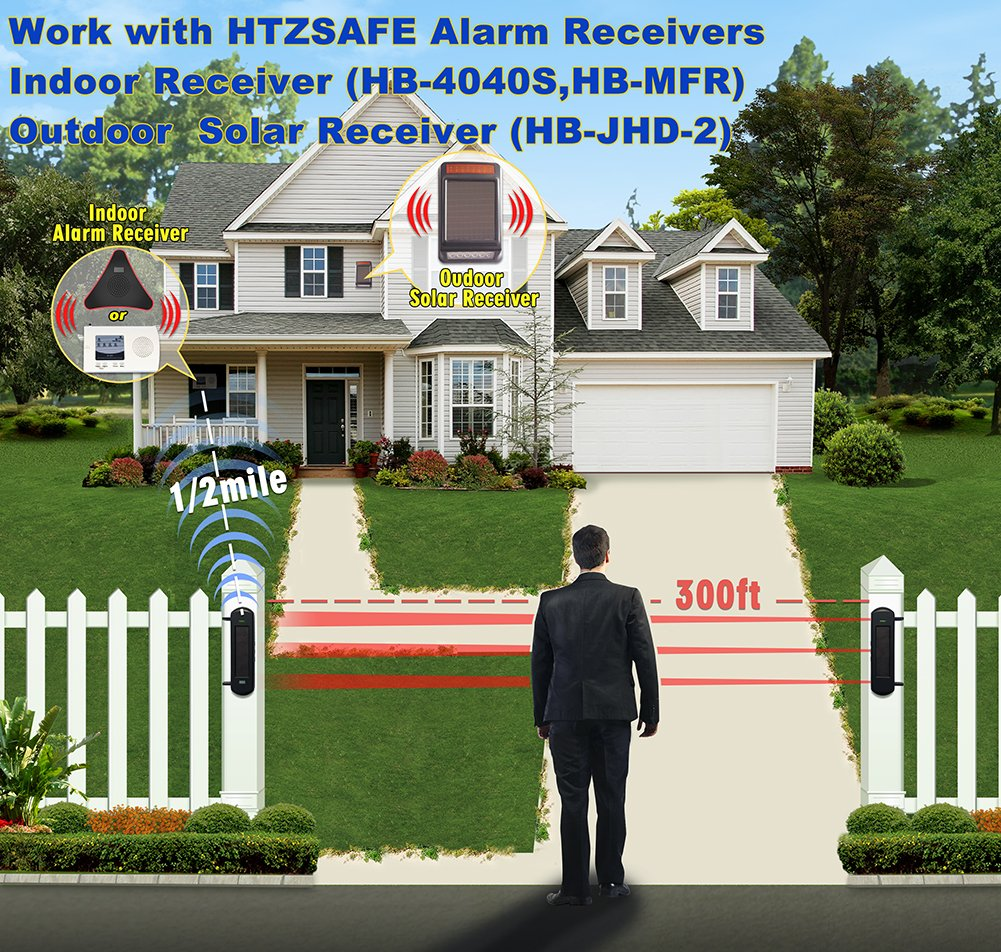